Tallawarra power station is on the traditional Country of the Dharawal peoples. EnergyAustralia respects and acknowledges their continued connection to Country, culture and community.

Tallawarra is committed to supporting sustainable environmental practices in its operational processes and to providing a safe and healthy working environment for employees, contractors, suppliers and the general public.

Both Tallawarra land and power station are private property and site access must be arranged in advance through EnergyAustralia.

Tallawarra power station is on the traditional Country of the Dharawal peoples. EnergyAustralia respects and acknowledges their continued connection to Country, culture and community.

New South Wales requires fast start gas to balance the energy system and we have responded with the Tallawarra B project. The project is the development of a fast-start open cycle power station, which in peak periods will deliver reliable power to an additional 150,000 New South Wales homes. Its construction will contribute $300 million to the economy and create 250 jobs.

With its fast-start flexible capacity, the Tallawarra B project will play a vital role in maintaining system security, complementing renewables coming into the system, and providing reliable power to customers in New South Wales. 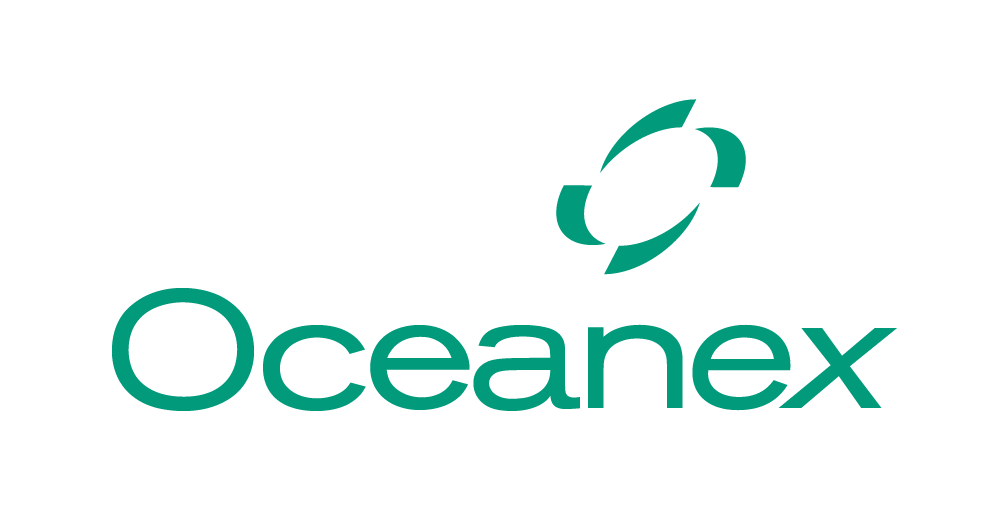 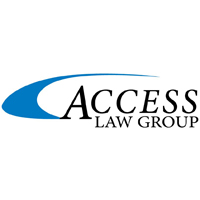 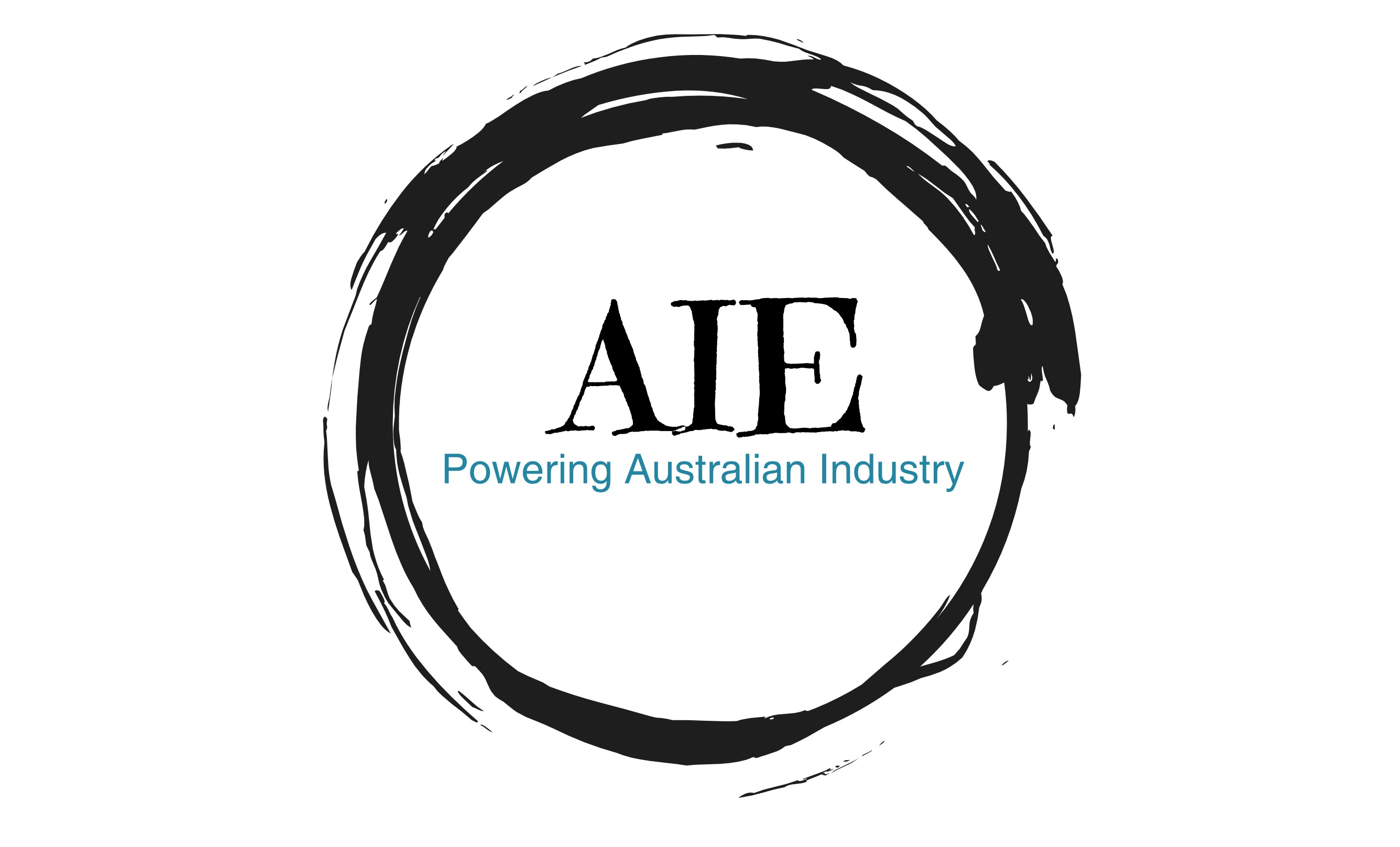 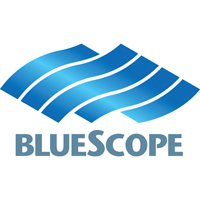 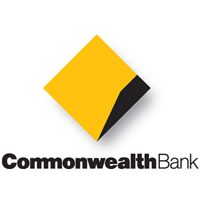 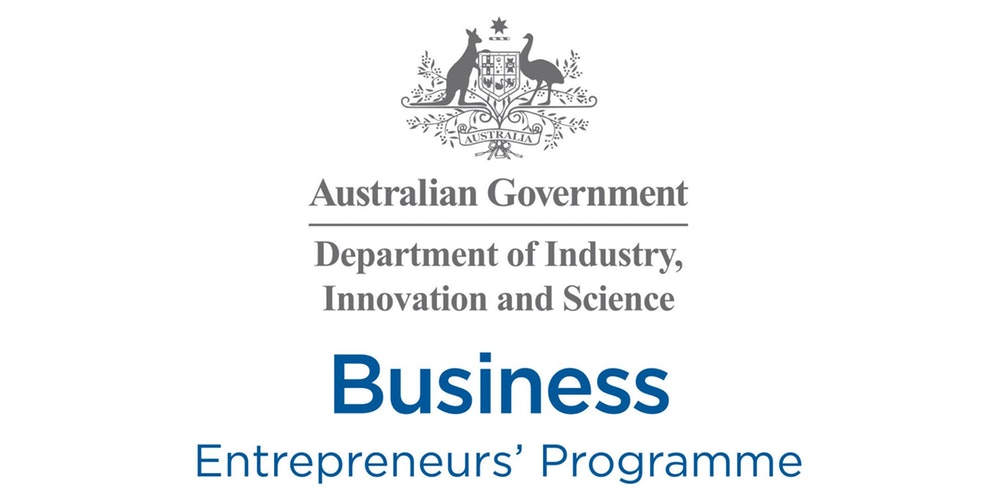 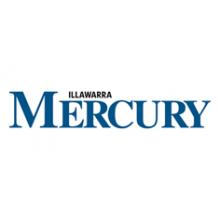 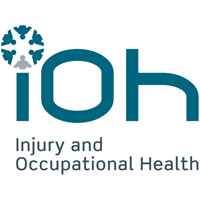 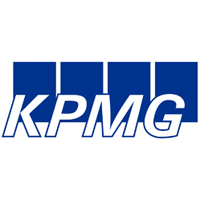 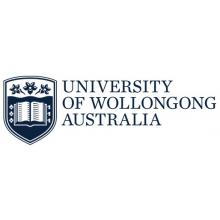 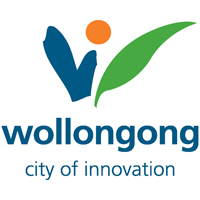 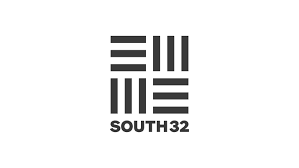